In 1990, in honor of the 105th anniversary of the Amsterdamsche Studenten Roeivereeniging Nereus, a racing event on the rowing machine was organized for the first time in the history of the Netherlands. In the Apollohallen in Amsterdam, several student associations competed in various fields over 2500 virtual meters. The concept proved to be a success and the Open Dutch Ergometer Championships (the ONEK) were born.

Back then the Netherlands was one of the few countries where an indoor rowing event was hosted. This is why the event attracted a large number of foreign participants. Soon, there was not sufficient space in the Apollohallen and the NKIR moved to the largest sports accommodation in Amsterdam; de Sporthallen Zuid. The distance for the races was also reduced to the usual 2000 meters in the rowing world. Together with the Royal Rowing Federation of the Netherlands (KNRB), the ONEK decided to be an official Dutch Championship. Since 1999, the event has carried the name Dutch Indoor Rowing Championships (NKIR).

In 2015, the NKIR had a record number of registrations. Namely 1863! The following year we were given the opportunity to organize the official European Indoor Rowing Championships. 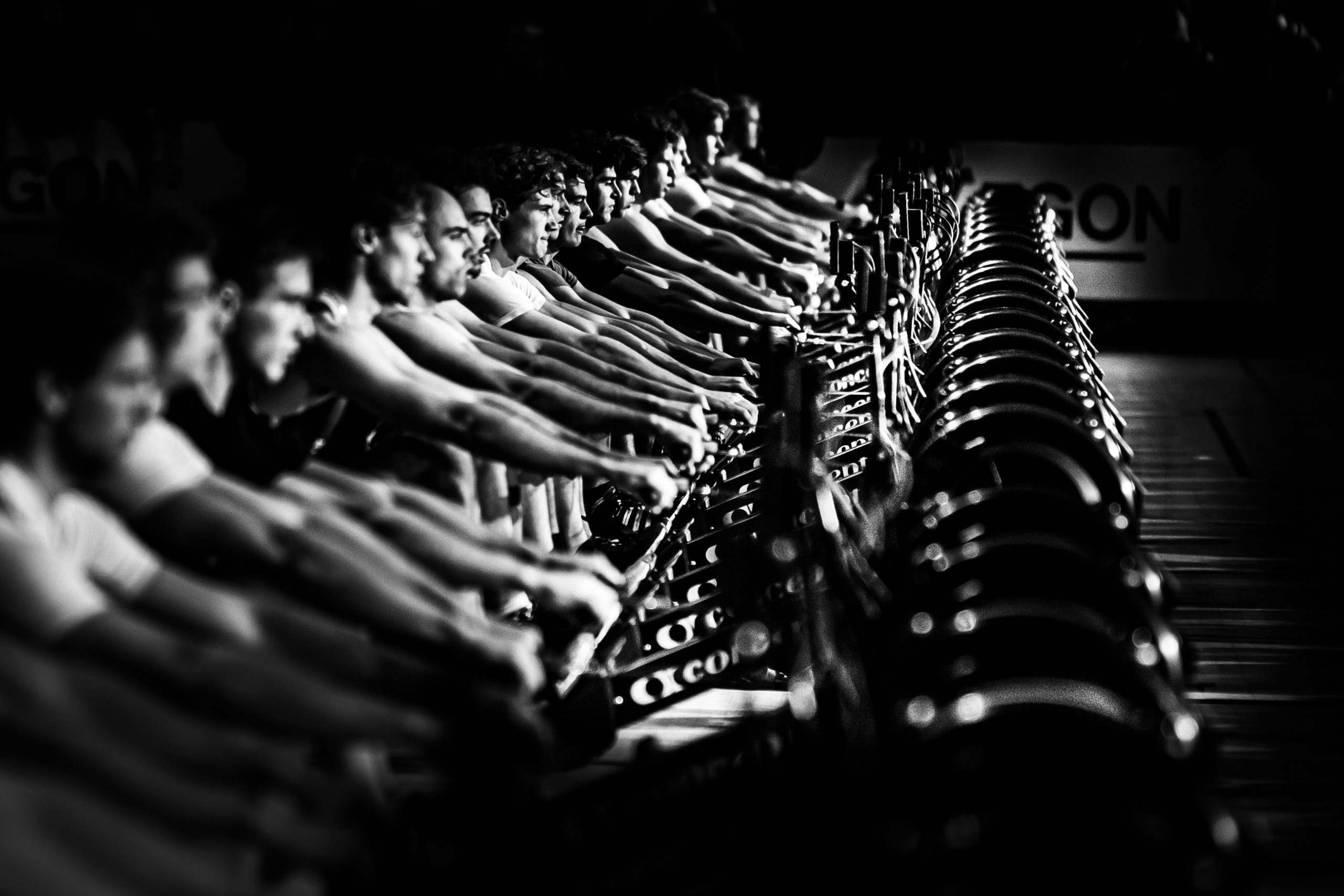